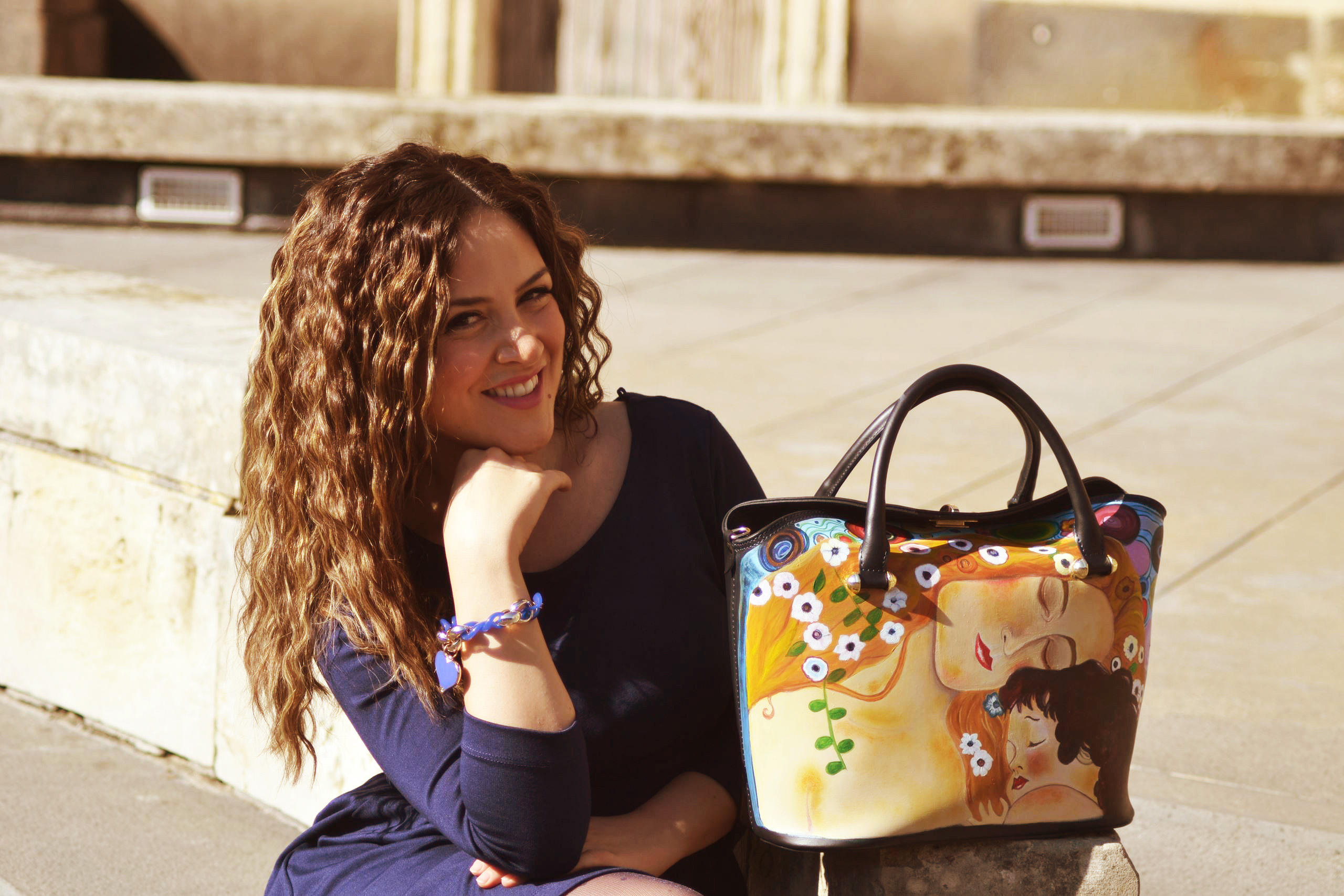 The Benedictine Monastery in Catania looks to visitors as a jewel of the late Sicilian Baroque. The complex was founded by monks the Cassinese order in 1558. Shattered by natural disasters, destroyed and rebuilt, the Monastery is an example of integration between the historical ages. Visiting it can be read as an open book, the changes brought about due to the lava flow before and after the earthquake, but also of the civil uses for which it is intended immediately after the unification of Italy.

The first plant, was born with a square shape, with an internal cloister, called the “Marmi” (renamed later Chiostro di Ponente), due to the presence of valuable marble of Carrara in the elegant seventeenth-century colonnade, in the quatrefoiled fountain in the center, and of Renaissance decoration that mostly softened the look of them.

The seventeenth century of Catania is related to the terrible lava flow of 1669 and the catastrophic earthquake of 1693. On 8 March 1669, after repeated tremors and deafening roar from the Mountain – Mount Etna, there are two deep cracks where lava comes out . They get up columns of smoke, following the explosions are thrown pyroclastic materials: Etna is erupting volcano and demonstrates its power. The lava flow reaches the walls of the city around the end of April, reaching the walls of the sixteenth-century monastery. The city had been defended strenuously using walls to divert the river of fire that was besiegin The monastery is saved, but not the church annex to it: it is shattered by the arrival of the flow. it greatly changes the appearance of the land adjacent to the Benedictine Monastery. The lava is about 12 meters high and has devoured the crops, leaving behind a moonscape. 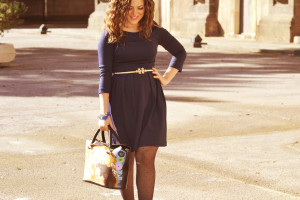 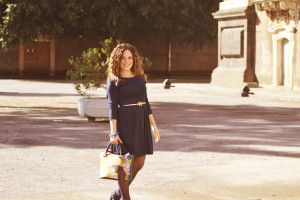 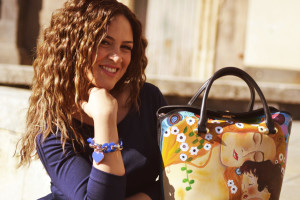 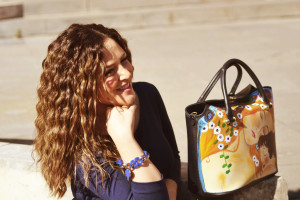 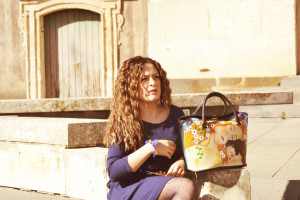 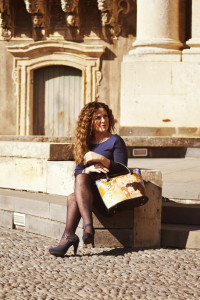 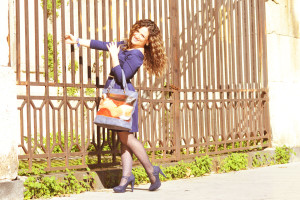 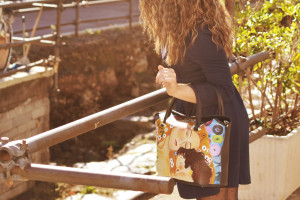