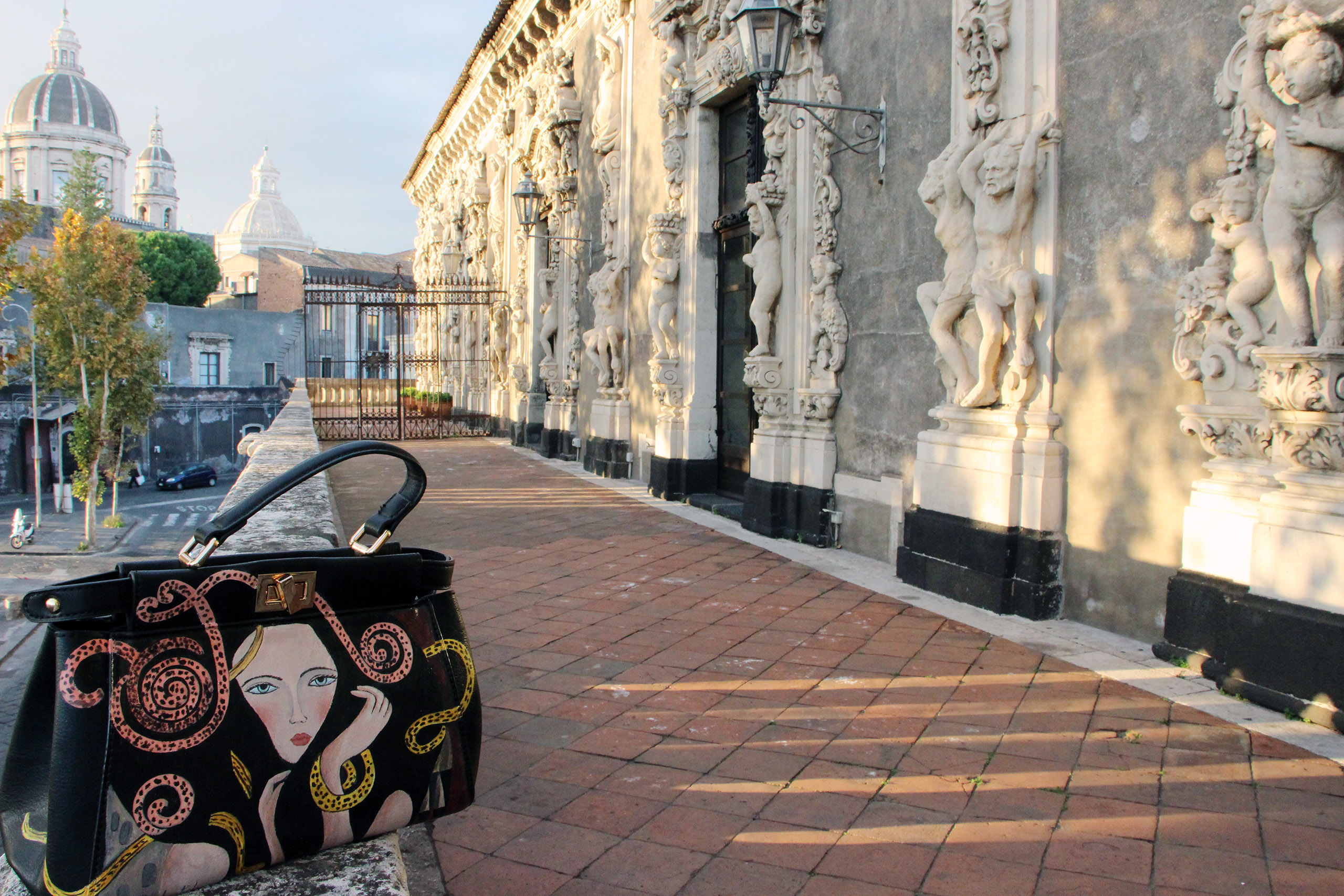 Biscari palace was built at the behest of the Paterno family Castle, Princes of Biscari from the end of the seventeenth century, and for most of the following century, after the catastrophic earthquake of 11 January 1693.

The new building was built on the ruins of Catania, built by Emperor Charles V in the sixteenth century, and that they had partially withstood the fury of the earthquake: the Biscari were one of the few aristocratic families of the city who obtained royal permission to build on them. The oldest part of the building, was built at the behest of Ignatius, the third prince of Biscari, who commissioned the project to the architect Alonzo Di Benedetto, but later, to commission this project, was the son of Ignatius called Vincenzo, and succeeded his father in 1699, the person who commissioned the decoration of the seven beautiful windows overlooking the marine, by the sculptor Messina Antonino Amato. Subsequently, the building was modified at the behest of Ignatius Paterno Castello, the fifth Prince of Biscari, who made it expand eastward and designed by Girolamo Palazzotto and later by Francesco Battaglia. The building was finally completed in 1763 and inaugurated with great celebrations. You enter into the palace through a large portal on the Via Museo Biscari, and it leads into the central courtyard, adorned with a large-scale pincer. Inside, there is the “hall of” celebrations, rococo style, intricately decorated made of painted stucco and frescoes by Matteo mirrors Desired and Sebastiano Lo Monaco.

The central dome was used as the orchestra’s chamber, and it is covered with a fresco depicting the glory of the family Paternò Biscari Castle. You enter the dome through a staircase decorated stuccoed (the Prince Ignatius called “a cloud” staple) inside the large gallery overlooking the coast. Among other rooms must remember the one called ” dei Feudi”, with the large canvases walls, representing the many feuds of Biscari; The “apartments of the princess”, built by Ignazio V for his wife, Anna Moerso Bonanno of the Poggioreale principles, with wood paneling inlaid wood and of Roman marble floors; the “la galleria degli Uccelli” and “la stanza di Don Chisiotte.” Finally, particular importance is the Museum, which was once the largest collection archaeological collection (now in part to the Museum of the Ursino Castle) Ignatius V, a great scholar, archaeologist and lover of the arts in general. Among the famous visitors of the building remembers especially the writer Johann Wolfgang Goethe who, during the his visit to Italy, he was received by the Prince of Biscari May 3, 1787, just after the death of his father Ignatius.

In early 2008 the palace was the backdrop to the video clip of the song Violet Hill, to the British band Coldplay 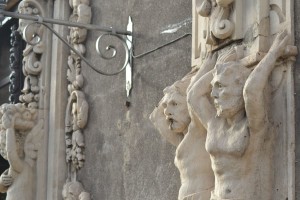 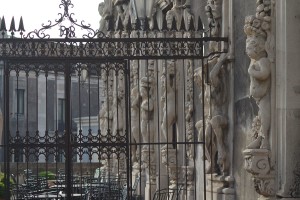 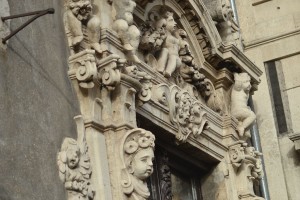 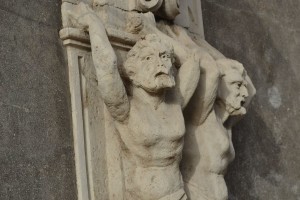 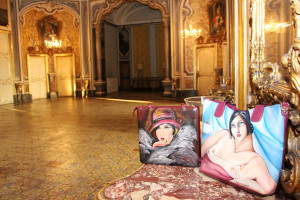 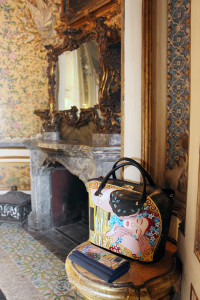 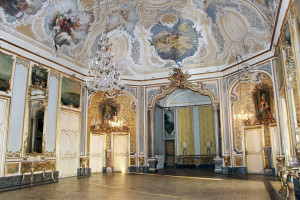 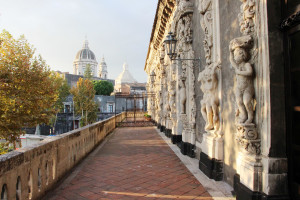 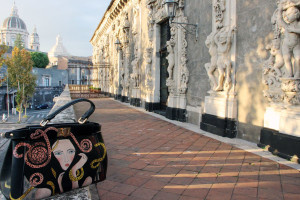 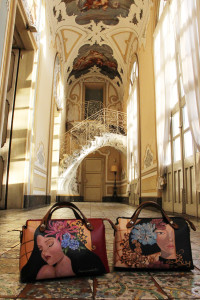 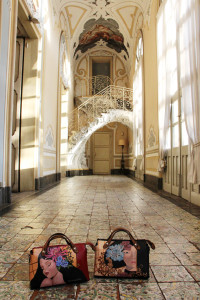 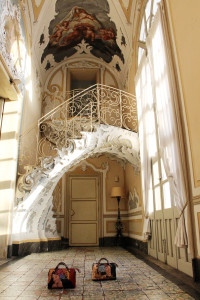