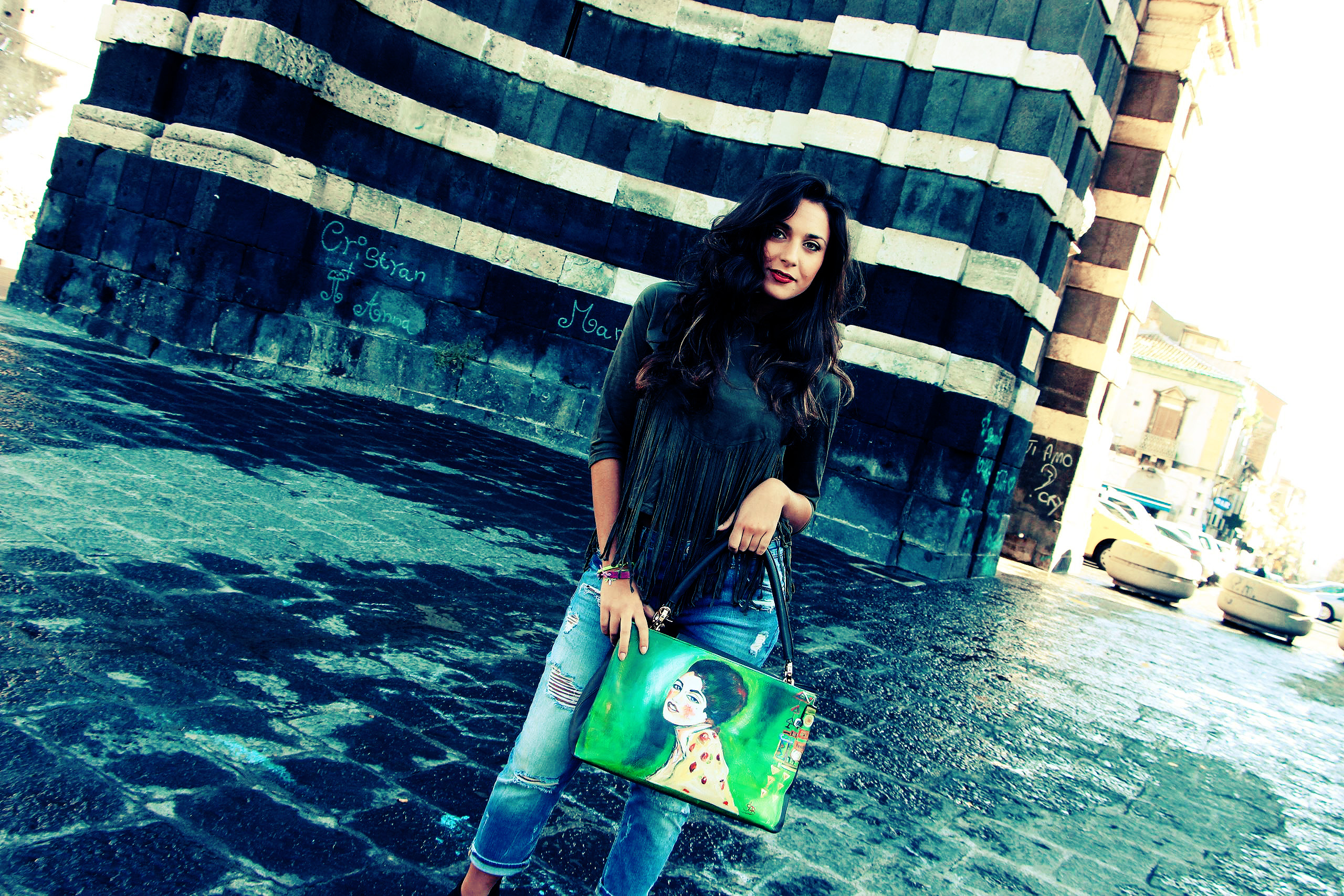 Giuseppe Garibaldi gate, (originally called Ferdinandea gate), of Catania, is a triumphal arch built in 1768, designed by Stefano Ittar and Francesco Battaglia, to commemorate the wedding of Ferdinand I of the Two Sicilies and Maria Carolina of Habsburg-Lorraine. It is located between piazza Palestro, and Piazza Crucifix at the end of Via Giuseppe Garibaldi, in the Fortino district in dialect of Catania “Futtinu”.

The area is called “u Futtinu” in memory of a fort built by the viceroy Claudio Lamoraldo, prince of Ligne, after the volcanic eruption of 1669 that struck the city on the whole west side, canceling the medieval defenses. The work of advanced fort that stood south of Piazza Palestro, now disappeared, it remains just a door at Via Sacchero.

Some of the buildings connected to the door were demolished in the thirties, others today are fairly poor and not at all symmetrical. The redevelopment of the square gave definitely another aspect to the door, but it is still far from compared to the original plans. 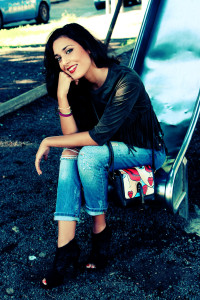 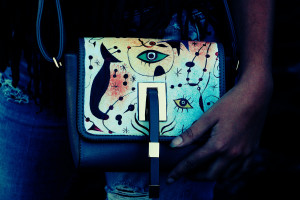 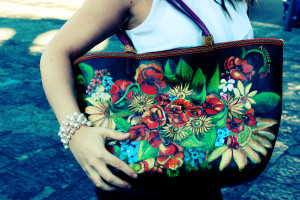 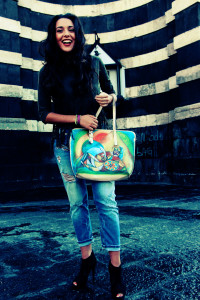 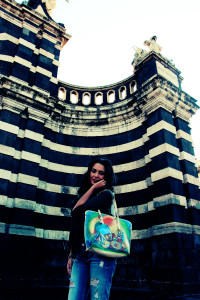 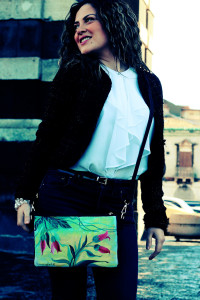 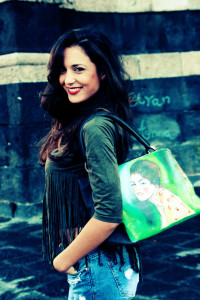 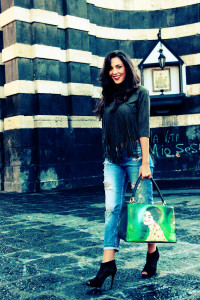 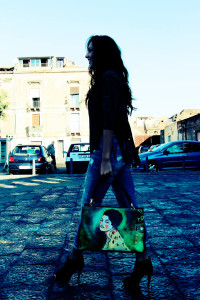 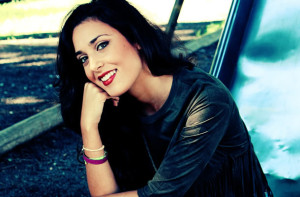