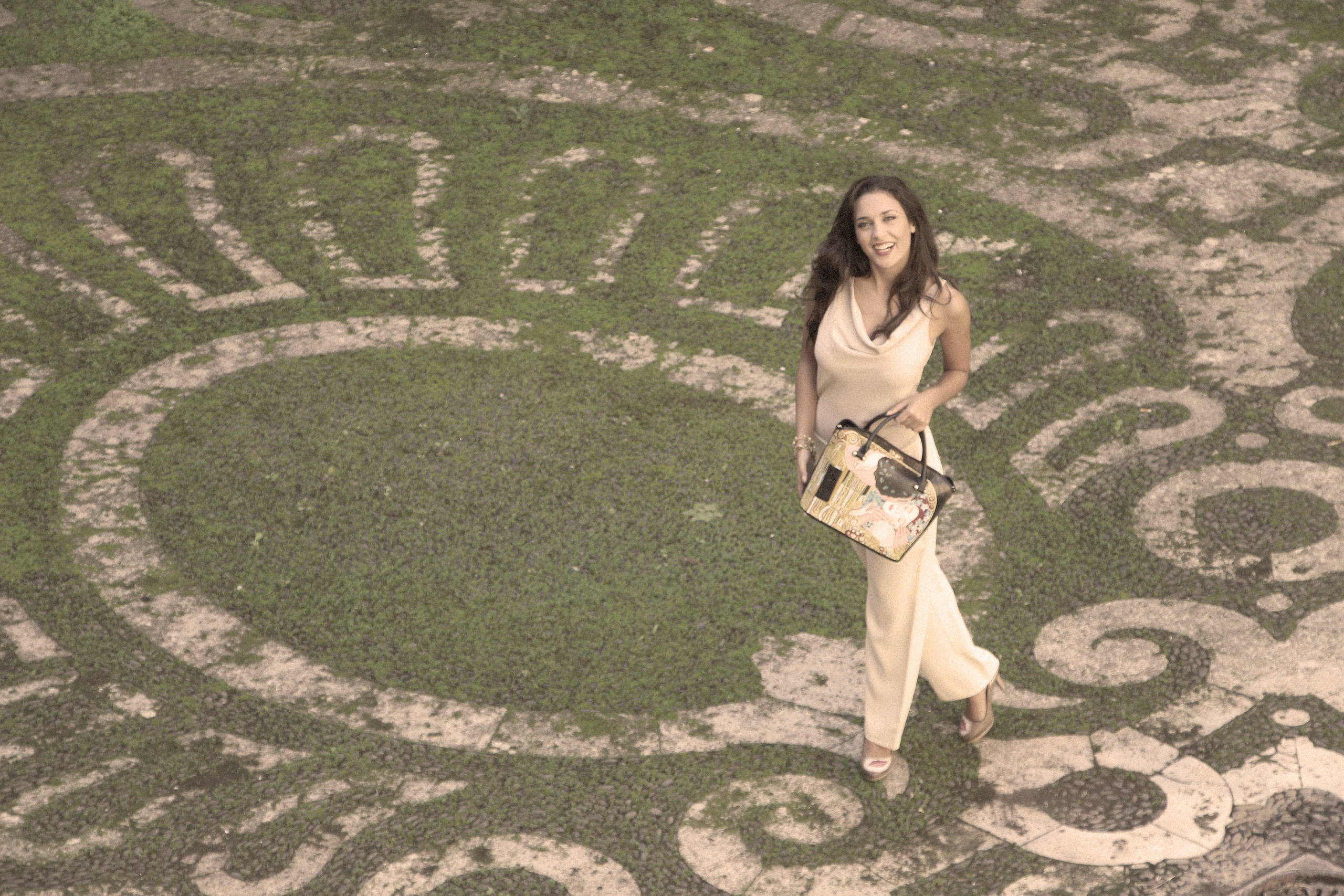 Piazza dell’Università is located in Catania, along the via Etnea, less than a hundred meters from Piazza Duomo, and is one of the most spectacular squares of Catania’s historic center.

The existence of the square goes back at least to 1696 when, on the west side, was built the Palace of the University after the destruction caused by the earthquake of 1693. The building was built and designed by different architects, including Francesco and Antonino Battaglia and Giovan Battista Vaccarini.

On the east side, opposite the University building, it is the Palazzo San Giuliano built in 1738, for Paterno Castello Marchesi di San Giuliano, designed by architect Giovanni Battista Vaccarini.

South of the square there are the back side of the Palace of the Elephants, seat of the municipality, and Cilestri palace, dating from the second half of the eighteenth century.

The north side, that concludes the square, hosting the Gioieni Palazzo d’Angiò, a contemporary of the above, to the northeast and the Palazzo La Piana in the north-west.

In the square are inserted four artistic chandeliers in bronze, representing the four ancient Catania legends, among them that of Colapesce. made in 1957 by Mimi Catania sculptors Maria Lazzaro and Domenico Tudisco. 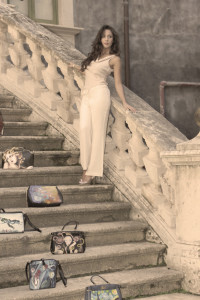 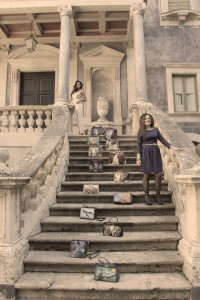 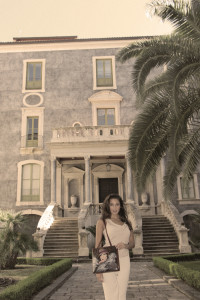 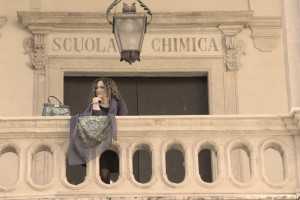 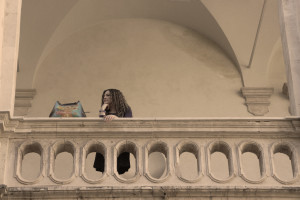 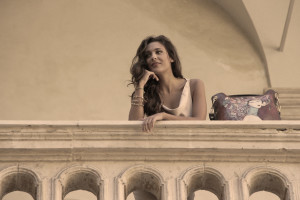 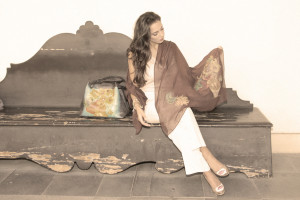 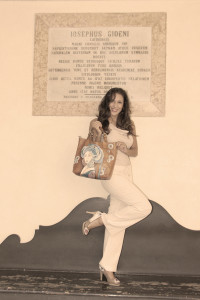 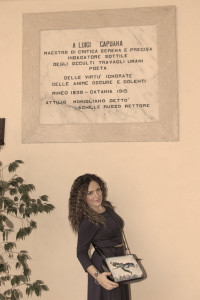 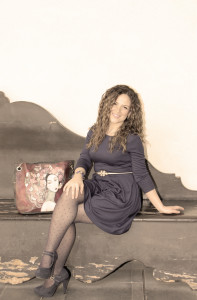 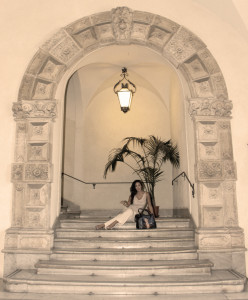